It was Saturday 20/November/2021 when we had our first tournament since lock-down was eased, allowing 200 people to gather at the same time in the same venue.

Reported by sensei asan, thank you very much Oss. 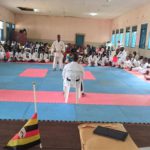 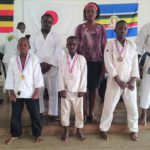 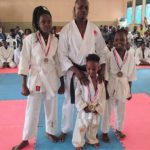 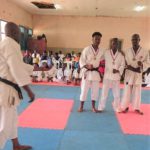 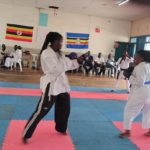 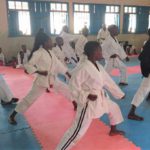 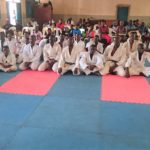