Thank you to JKA Leadership , for their trust to send Mr Ueda in Romania.

It was an extraordinary Gasshuku. We spent a special week in presence of Ueda Daisuke Sensei in our organization JKA WF Romania.

The following days, the Gasshuku was held in City of Timisoara , the program was for advanced juniors and seniors, they are divided into two groups, 5-2 kyu and 1 kyu-dan, about 70 participants. In addition to the JKA WF Romania instructors and practitioners, the JKA Germany team led by Dinu Claudiu, with 10 people, junior and seniors, was also present at this Gasshuku A special training was dedicated only to the instructors of our association.

We are very thankfull for dispatching Mr Ueda to this Gasshuku , we apreciate your trust in our action. 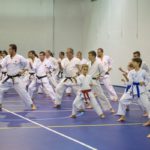 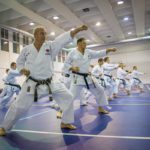 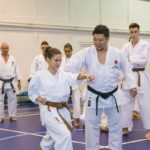 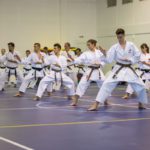 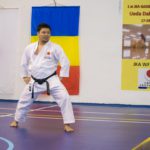 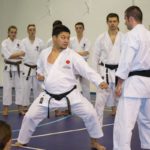 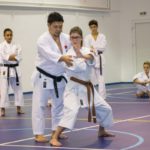 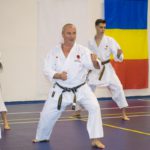 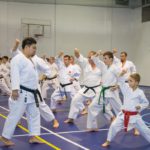 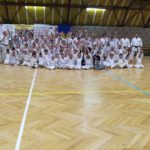 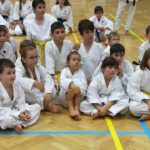 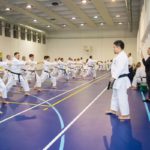