Ayyub Bhikoo and Zeljian Unkovich conducted the first ever Shodan Grading conducted by two C examiners in the JKA Auckland, New Zealand’s History. Normally the Grading mostly has been conducted by Naka Sensei and Karl Sensei.

We decided to take the challenge with the strict guidance by JKA HQ and follow the syllabus supplied. The Grading initially was scheduled for the 20th December 2019.However JKA Hombu closing for holidays and many who were grading are going away for a month or so. We decided to bring the Grading forward by 12 days on the 8th December 2019.

The 1st Kyu that graded for Shodan, has been doing JKA Karate more than five years.They also were training more than three to four times a week.

We thank Hombu Japan as C Examiners the permission to conduct the Shodan Grading and allowing both of the Examiners to experience another level in their Karate.
OSS 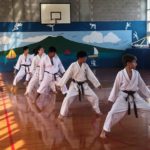 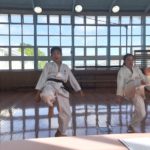 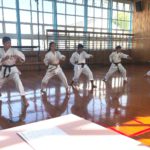 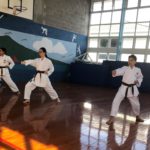