It was an honor and pleasure to host Shihan Masaaki Ueki in New Zealand for the very first time. Gasshuku program commenced In the small town of Timaru in the South Island of New Zealand followed by the second leg of Gasshuku and examination program in the main city of Auckland.

Other black belts who successfully passed their examinations in May 2022 were also presented their Dan certificates by Shihan Masaaki Ueki during this seminar program.

The Gasshuku concluded late on Sunday with members going back with fond memories and a wealth of knowledge gained from our great JKA Karate Master Shihan Ueki. 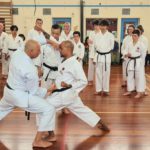 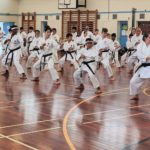 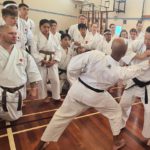 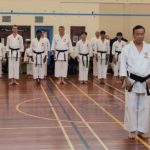 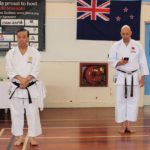 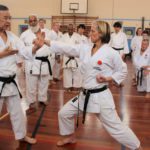 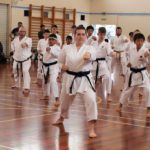 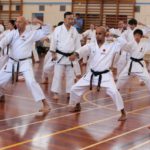 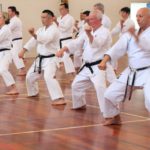 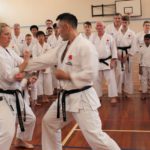 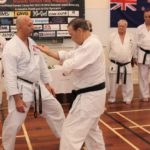 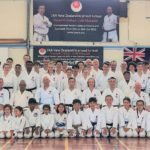