JKA Auckland held a competition over the ANZAC day weekend.

The event was hosted by JKA Massey and JKA clubs from Mt Albert, Devonport, Kohimarama, Matamata and Waimauku all participated.

The turnout for this inaugural event was greater than expected and it was decided that the JKA Cup will now be held annually on the ANZAC holiday weekend.

As well as gold, silver and bronze medals, two JKA Cups were awarded for the outstanding contestants on the day.

The male category was awarded to Jiayi Ye from Matamata who won silver in kumite and gold in kata.

The female category was awarded to Isabella van Rooyen from JKA Massey who, although only a ten year old yellow belt, entered the junior female jiyu kumite competition. Despite some hefty knocks from taller and senior competitors, Isabella showed exceptional character and courage to win through for the gold medal as well as picking up the silver in the kata.

Some of the competitors were in their first competition, but everyone who put their foot on the mat was a winner on the day.

Well done to you all. 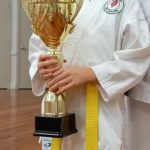 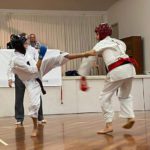 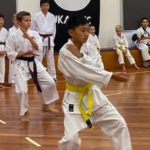 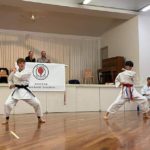 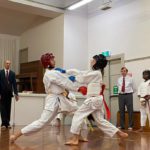 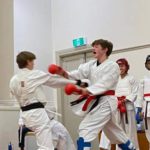 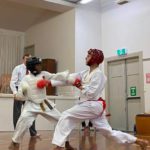 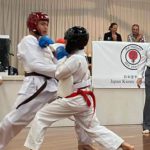 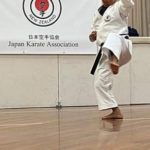 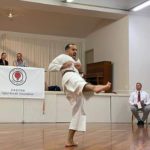 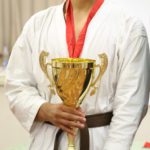